Rural Leicestershire didn't quite know what had hit it last Friday, when the Purpose gang descended upon Lubstock.

To say 'happy birthday Purpose' in style and celebrate an eventful ten years, we spent last weekend enjoying a rare few days of sunshine at the small boutique festival in Lubenham. As a surprise for the group, the directors invited some old faces to join us for a Purpose reunion - we were excited to see Catriona, Janine, Adam and Will arrive at the village local before we set off to the festival site.

We were raring to go as we left St Pancras Friday morning, enjoying a glass of bubbly (or three) and some rather comfortable seats, while the fearless Team Run & Roll chose a different route, making their way running and cycling to Lubenham, covering an impressive 420 miles collectively.

Arriving at Lubenham, we spent a few hours getting warmed up at the local pub, waiting for our heroes to arrive. 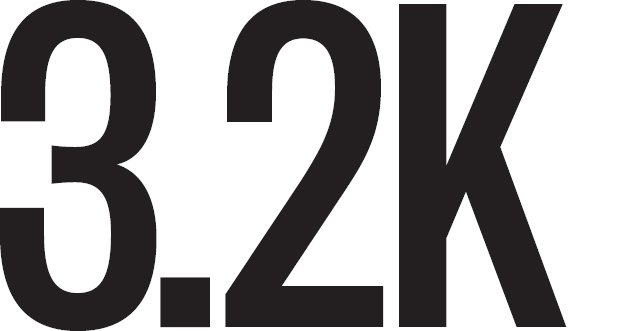 Team Run & Roll arrived to massive cheers, a much-needed celebratory pint and a couple of ice buckets for Matt's feet, having ran 84 miles alongside his trusted cyclist Alex. The group raised over £3,200 for Macmillan Cancer Support and Help for Heroes – you did us all really proud guys!

As the rest of us mere mortals ventured to the festival, Team Run & Roll were treated to quite possibly the best swim and shower of their lives at a friend of Giles' house. Becky seemed to make a friend while she was there.

We finally arrived, greeted by glorious yellow fields and a beautiful lake.

It didn't take Harry long to find the Pimm's, or for Pete and Sarah to get the fancy dress out. Well done guys, yours were clearly the winning outfits.

We discovered some great bands over the weekend, including To Kill a King, Béla Takes Chase and Funeral Suits, and thanks to Anna our questionable dancing attracted even more attention when the glitter pots came out. A week later and it's still refusing to wash off...

Among the group of early Purpose people was Charlotte, who had a great time at the festival floating around as a cardboard head.

It's safe to say most of us have never camped in such a luxurious setting before – the amazing bell tents and proper bathrooms definitely helped with enduring aching heads, a lack of sleep and certain people's snoring. Not naming any names, Suzie!

After an afternoon enticing in the punters, the T-shirt crew decided the only way to really grab the public's attention was to shove Alex into a box. He didn't seem to mind and was back in action shortly after, busting some moves with a hula hoop.

Another night of dance offs (we're looking at you, Sean and Kathy), gallons of Pimm's, Suzie's impromptu Zumba class and an appearance from Monsters Inc's Sulley and Boo, and before we knew it the sun was rising.

Thank you to the Directors for organising the perfect weekend. We had so much fun and have some brilliant memories from Lubstock.